Last night my good buddy and I decided to give Far Cry 3's co-op campaign a chance. We both like the single player game, but haven't played any form of multiplayer on it, and I knew it's got a dedicated co-op set of maps, so we thought what the hell...

We started the game, and discovered we needed to be friends on Uplay first, so we did that, and fired up the game again, and went into the Co-op section, I hosted a private match, invited my friend and that was as easy as that! We got in no problem whatsoever! Damn what a fun experience! Just tons of baddies to kill, and with us chatting and coordinating with voip it was really great! 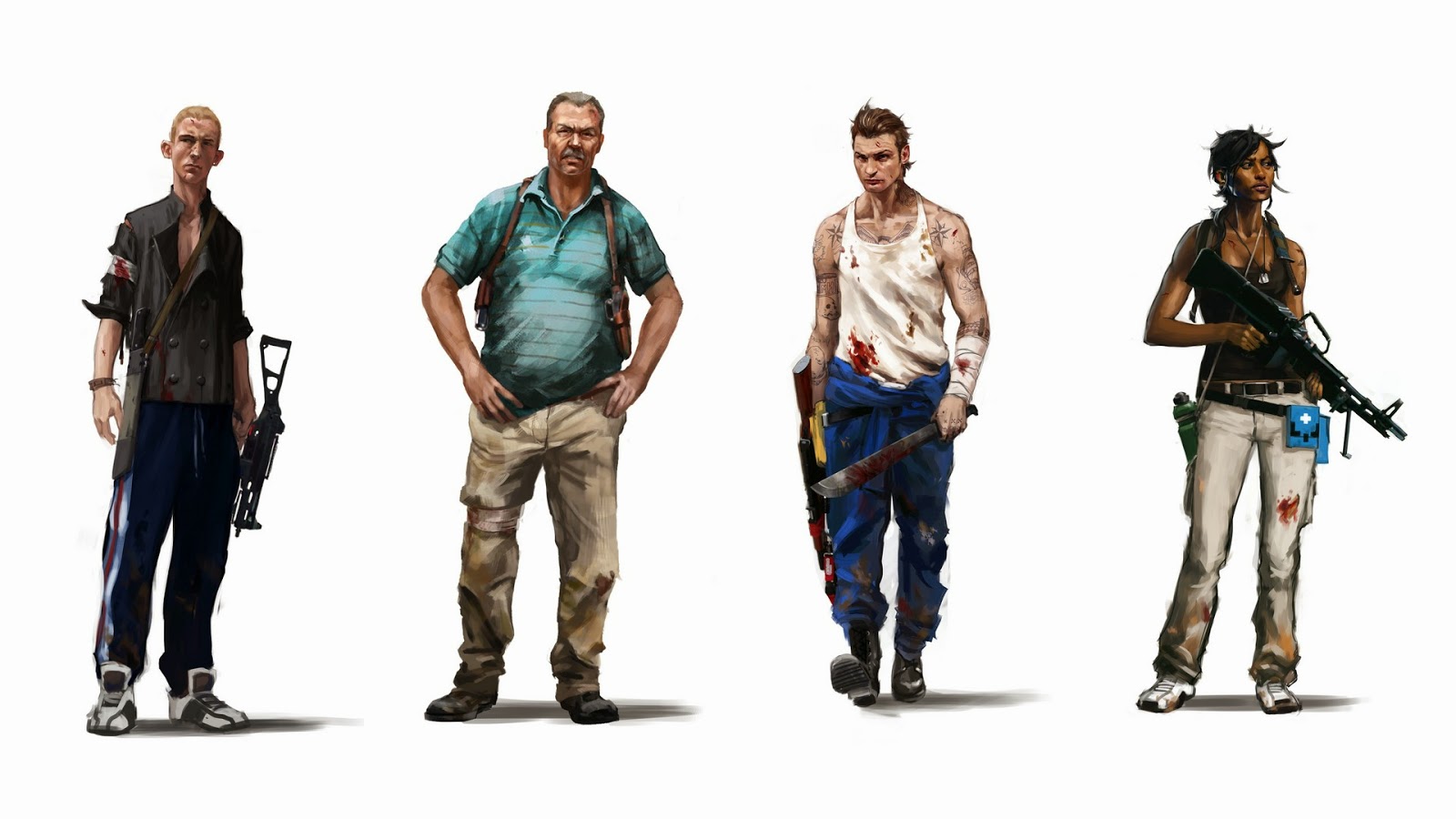 We took our dinner break, and when we got back, the game didn't want to load. It just kept on saying "can't join game". What a huge pain this turned out to be - the only thing that changed since 30 minutes before that, was we now both had level 10 characters instead of brand new players.

We hit Google, and saw all kinds of nasty stuff about others experiencing the same thing, and Ubisoft not responding on any of it wherever someone asks on the official forums. And why would they, they're probably now too focused on Far Cry 4 anyway...

One thing that a lot of people kept mentioning was that it might be caused by additional network adapters - for example, a lot of people suggested removing stuff like Hamachi and the like. We tried that. We even disabled both our public Windows Firewalls. I tried connecting to the internet with a different ISP. My friend did too. I restarted the game 20 times. Nothing worked, and it was frustrating as hell!

We went on to try a public co-op match, and that worked without a problem (what's up with that??). Same goes for regular multiplayer (I got slaughtered by the way) - but not a PRIVATE co-op match - Can't join game it says the whole time.

Then I thought about the whole Borderlands 2 Online Lagging issue I got a fix for - I even blogged about how to go about doing that here - it basically comes down to using Teamviewer to set up a VPN between you and your friend, and then once that is up and running, playing the game as you normally would.

My friend said he doubt that this would fix the problem, since everyone everywhere mentions to disable such things. We were about to finally call it quits and give up, until I said to him "Dude, just humor me - let's get the Teamviewer VPN going and try it one last time".

And it worked. It freaking worked! Instantly he could join my private co-op game in Far Cry 3. We played the train mission. And then the sniping challenge. It was glorious! I won, because I'm the better sniper of course. Also, it made me feel quite a lot better blowing the pirates' heads off! I cannot believe it actually worked - the exact opposite of what everyone was saying online.

So, if you and your buddy aren't getting connected on a private co-op match, get a Teamviewer VPN going - Click here to see how we did that for Borderlands 2 - once that's up and running, try again. Chances are it might just work!

Ahh the joys of it all!

Anyway, enjoy all the shooting co-op goodness Far Cry 3 has to offer, it's a blast!
Posted by Rudi at 12:01 PM