Yesterday, I finally got my Steelseries Siberia V2 gaming headset, and I couldn't wait to do a proper gaming session with it. Now firstly, I'm not a pro gamer at all! A gaming session for me is playing for 2-4 hours.

Anyway, my buddy and I booted up Loadout last night, and I switched my headset over to the 7.1 channel emulation. Boy oh boy, I am not disappointed with my new headset at all! The sound is amazing, the mic works very well, and the best part, it's extremely comfortable. When you look at the set, it looks quite big a bulky, and heavy, but it's really not. And the USB soundcard that came with the headset is definitely better than my regular onboard soundcard.

Here are some screenshots of the software (which you have to download - there's no driver disc with the device): 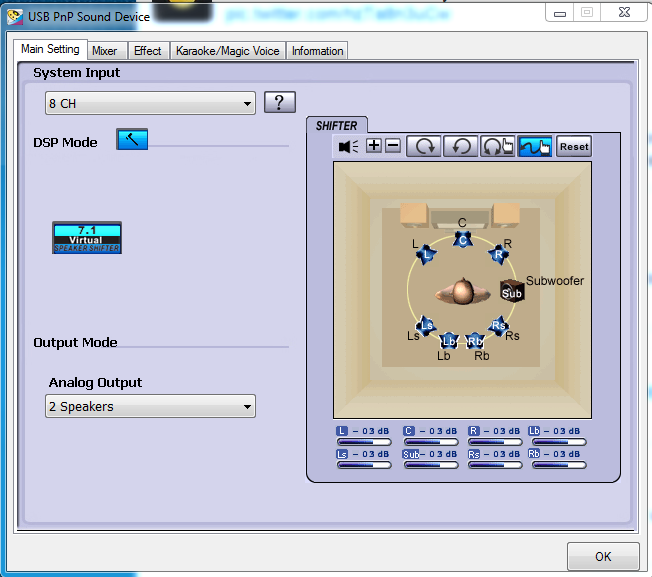 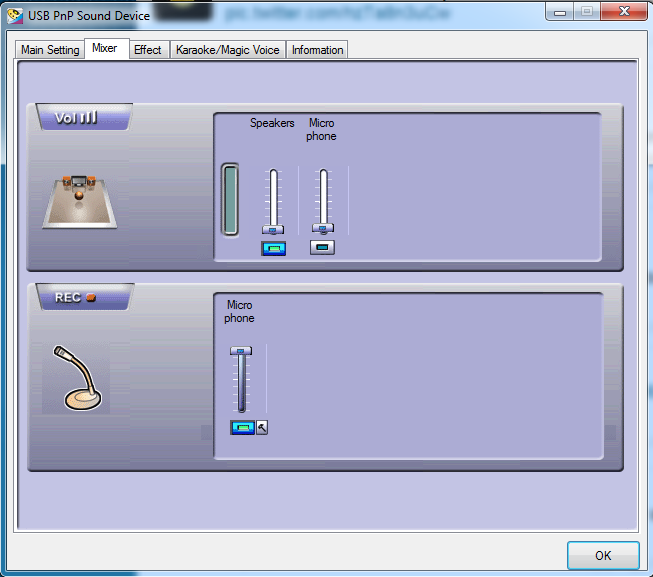 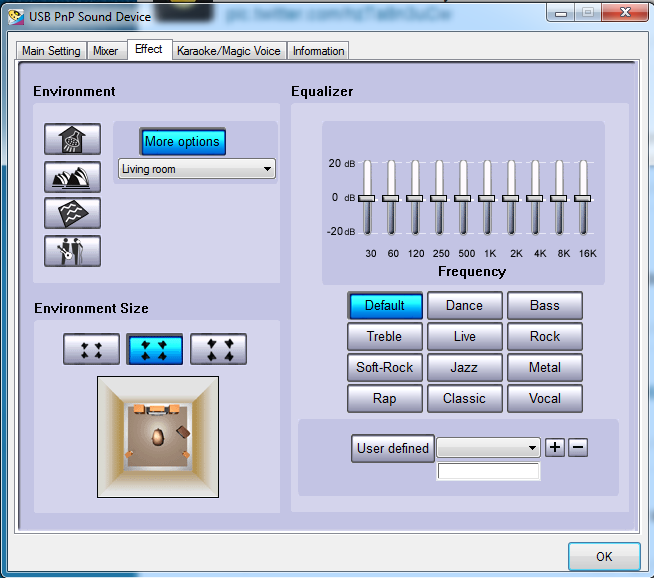 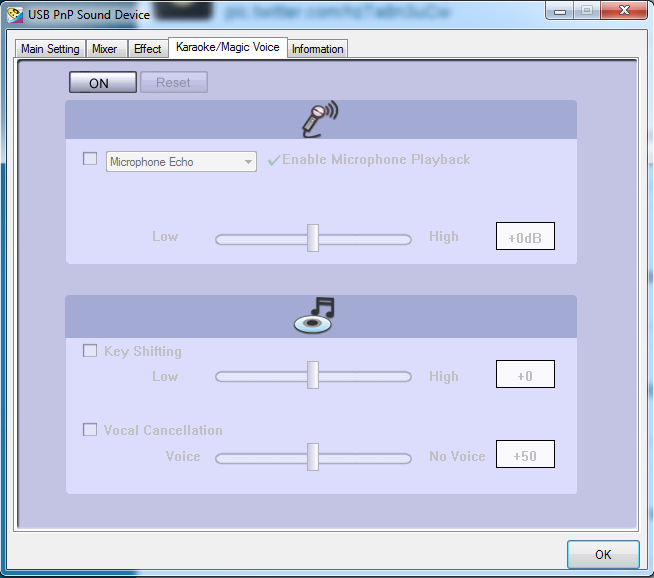 Not the prettiest interface, but it does the job it's supposed to. Here's what the USB soundcard looks like:


It's got volume control, and mute buttons for both the mic and the audio. It attached to your PC with a mini USB cable, which is included (I first thought it wasn't, but it just fell out when I opened the box).

It also includes an extra long audio cable, which is a nice touch.

Anyway, after the four hours session it was as if I never wore the headset. It's that comfortable. Loadout gameplay is a bit too frantic for me to have been able to figure out if the 8 channel sound made much of a difference, but I'm sure it did. Time will tell whether my gameplay improves as I get used to the directional sound :)
Posted by Rudi at 1:58 AM

Email ThisBlogThis!Share to TwitterShare to FacebookShare to Pinterest
Labels: my pc, peripherals