The latest 7 Days to Die news

Although we're playing GTA 5 on PC every single chance we get (Jayson and me), I'm still keeping a very keen eye on the 7 Days to Die development, and boy oh boy, the game is impressing more and more.

When we played it a bunch of times last year it was a massive amount of fun (we started when it was around version Alpha 8 or so). Now, the game version is almost at Alpha 12, and sheesh it's going to be a massive one from the looks of things.

Firstly, there's now a craft-able mini bike in the game, the first of (hopefully) many vehicles in the game. The random generated game worlds are absolutely huge, so having a way to get places quicker is going to be awesome!

Then, there's HUGE improvements in the graphics - the update from version 10 to 11 took a good while, because Unity (the engine the game is written in - we're actually developing in it as well!) released a new major version - version 5 - and the devs upgraded the game to the latest version, which included a bunch of improvements, and it really shows! Trees are much more random, and they are really improving the look and feel of the game drastically!

A whole bunch of new recipes have also been included in the update of course, and a bow and arrow has replaced the crossbow as your first ranged weapon (although this has been in the game since version 11) - to name a few!

And, a bunch of much requested features - improvements in the user interface. Especially when it comes to working with your inventory! The video below showcases a lot of the improvements - and to think, this game is still in Alpha! Can't wait for it to get fully released one day (if that ever happens haha!).


See, pretty cool stuff awaits! Check out the dev blog here to see more of the action as it happens...
Posted by Rudi at 12:11 AM No comments:

The bug has now finally properly sunk it's greedy little teeth into me. After taking part in the last Ludum Dare (where you get 72 hours to make a game from scratch!), I decided to give it a proper go as a Indie Game Developer.

I have LOTS to learn. I've dabbled a little bit in Unity, but now I'll put a proper effort into learning the platform. I have teamed up with my best friend, Jayson, and I'm now officially part of Alister Software. Please click here to Like our page on Facebook

Jayson is the lead programmer because he has about 2-3 years extra on me with Unity development - he's even released his first game, Star Chronicles: Delta Quadrant, which quite recently got Greenlit on Steam! I have seen how Jayson developed into a full on game developer, and it's something I actually always wanted to do - since I was in school in fact!

I'm not bad at programming myself, just need to start grinding and learning Unity. I do, however, have other strengths I can bring to the team, especially with regards to marketing and social media, and I'm a web designer by day so that will come in handy as well. I have been programming for 14 years already (wow has it been that long!), so learning Unity won't be too big a stretch for me.

We have already started with our first game together. It is called "Catch a Falling Star" - the aim of the game is, well, to catch a falling star - you have a basket at the bottom, and stars fall out of the sky which you must catch, with the aim being to see how big a score you can reach by the time you've lost all your lives. It's a rather simple concept, but we're putting a lot of effort in it to make it very polished and nice! Here are a few images to start putting our ideas out there: 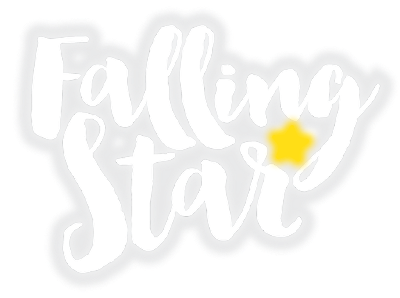 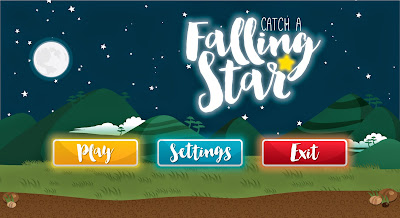 It's going to be released on Android, and if we get some traction and make some money with it, we'll definitely launch it on iOS and Windows Mobile as well :)

Extremely excited for this new side venture!
Posted by Rudi at 6:12 AM No comments:

Playing around with 3D Modeling in Blender

I have always had a bit of interest in 3D modeling. I wasn't too bad at 3D Studio Max back in the day, but I haven't used it in years! Last week, I decided to give Blender a go. It was rather intimidating to use at first, because it's not like Max at all, and there are TONS of shortcuts!

I decided to do a tutorial to make a simple low polygon scene, with the thinking that this will help me get used to the program and teach me how to use some of the features. I'm happy to report that it did! I'm now a lot more comfortable with the program, and the EXCELLENT tutorial I did was this one: http://cgi.tutsplus.com/tutorials/secrets-to-creating-low-poly-illustrations-in-blender--cg-31770

And here's my attempt - not too shabby hey! 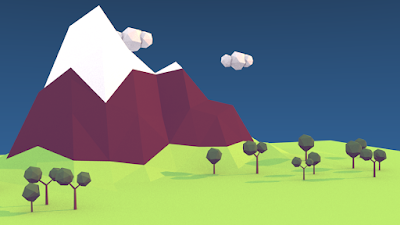 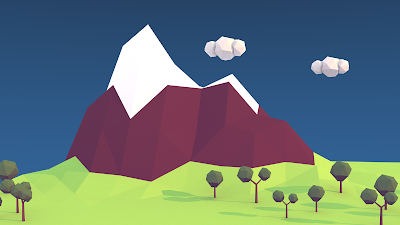 If you are keen on learning how to use Blender, do this tutorial, it really helped me a great deal to get started with this excellent free software!
Posted by Rudi at 1:14 AM No comments: